My name is Jamie and I’m an online betting writer with several years of experience in the field. After previously working as a news writer for a content marketing agency and a football writer for a media company, I have been freelance for a couple of years and building up my business gradually.

Having always been obsessed with sport, working in this area was something I always targeted. So I went to university to study journalism, which helped to put me on the path to where I am now.

I always liked to have a bet so when opportunities first came up for me to write about online betting and gambling, I took it. Over time, this has become my primary focus and I now work with a range of different clients to provide content on everything from sports betting and online casinos to poker guides, slot game reviews and everything else related to gambling you could possibly think of. I’ve previously written football and tennis betting tips plus detailed guides to winning at blackjack.

Burnley FC is one of my main passions in life. My dad took me to my first game when I was about six or seven and I was hooked straight away. While work commitments and living away has prevented me from going to as many games as I’d like at times, Saturday afternoons are always spent following the Clarets whichever way I can. Days like the promotion play-off final where we won promotion to the Premier League for the first time are among the best of my life so far.

I started writing about Burnley as a teenager and later teamed up with a few fans I met through Twitter to set up our own blog site. That grew into a podcast, which I hosted for years, and the pod was later nominated for an industry award. No Nay Never has now been going for a decade and I’m hugely proud of it – I now edit the No Nay Never newsletter which goes out via Substack every Monday – it is available to read at https://nonaynever.substack.com/. For a couple of seasons I also wrote Burnley blogs for ESPN FC, which was a lot of fun.

Football and cricket are the main sports I follow but in the last couple of years I started following the NFL after a mate who lives out in America twisted my arm into joining a new fantasy football league he was setting up. Sunday evenings are now usually spent in front of Redzone and obsessively refreshing my scores to see how much my team of utter losers has lost by this week. After delaying picking an NFL team for a while, I recently decided to follow the LA Chargers, mainly because their quarterback Justin Herbert is brilliant (yes, I did draft him this season).

My tweets bemoaning my rubbish scores and other bad sports takes are at @JamieSmithSport. 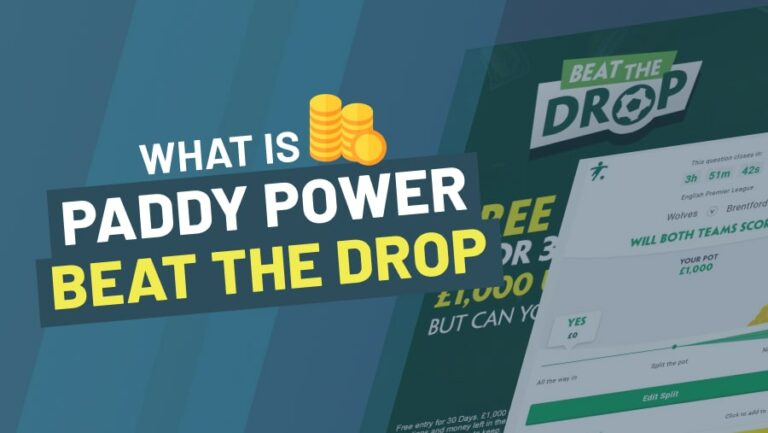 Paddy Power Beat The Drop is one of this bookmaker’s special online features. Our guide has all the details (and how to beat it), so read on for more. 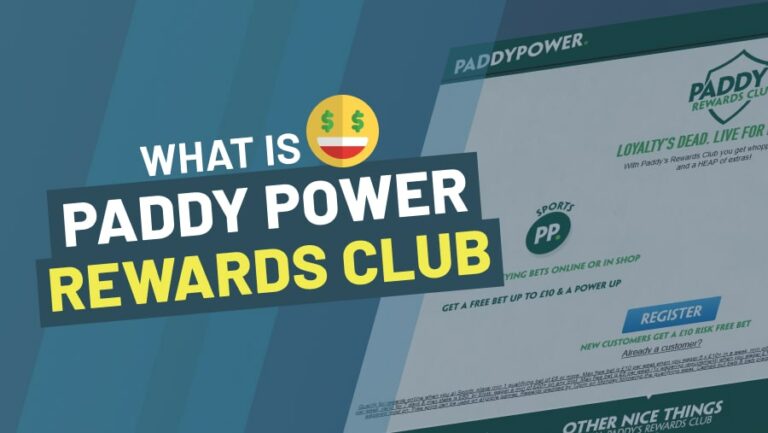 Paddy Power Rewards Club gives users who sign up for an account the chance to earn a free bet and Power Up tokens. Find out how to collect rewards. 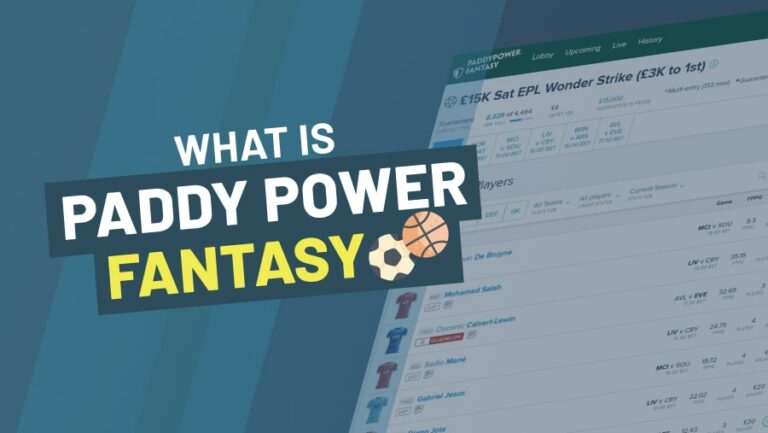 Paddy Power Fantasy is a type of daily fantasy sports game, very similar to US-based companies like FanDuel and DraftKings. Take a look at how it works. 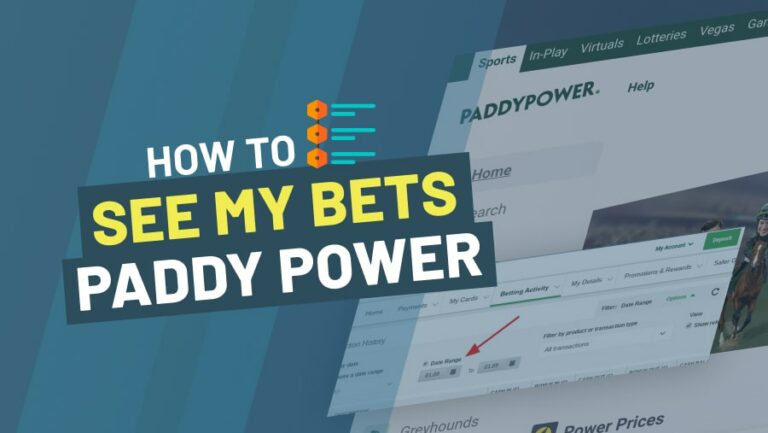 Paddy Power is one of the best bookmakers around, with a strong suite of offers, bonuses and promotions among the many reasons to sign up for an account here. Those … Read more