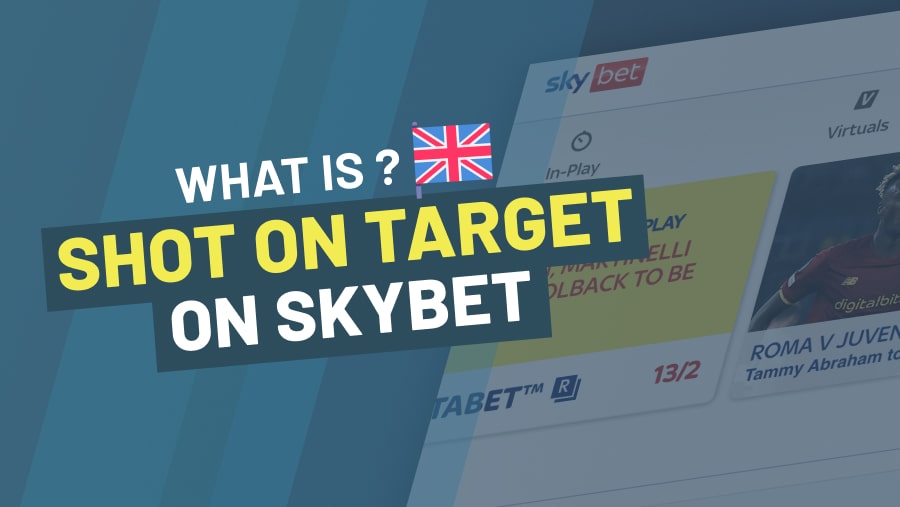 At SkyBet, a shot on target is defined as a clear attempt to score that would have crossed the line if not for the goalkeeper or the last man blocking the ball. SkyBet shares its definition of shots on target with renowned football data and statistics collectors, Opta.

Opta’s official definition of a shot on target is as follows:

Moreover, SkyBet does not consider shots blocked by defenders as being on target unless they’re the last man back. Whether or not the shot would have been within the frame of the goal is irrelevant in this instance.

Page Contents hide
I SkyBet Is A Header a Shot on Target?
II SkyBet When Is A Shot Off Target?

SkyBet Is A Header a Shot on Target?

So long as a headed shot would have ended up in the net barring prevention from a goalkeeper or the last man, it will count as a shot on target. At SkyBet, headed shots are defined in exactly the same way as shots struck with the foot.

If a headed shot strikes the crossbar or the post before going into the goal it counts as a shot on target. If the ball hits the woodwork but does not cross the goal-line, it is considered a shot off target. This law also applies to shots struck with any other part of a players’ body.

SkyBet When Is A Shot Off Target?

Shots are off-target if the players’ intent was something other than a strike at goal. For example, crosses that must be saved by a goalkeeper or blocked by the last man are not considered shots on target.

This is because, at SkyBet, what is a shot on target when the ball does not go into the net is defined by the intention of the player hitting the ball.

Examples of a shot off-target are outlined here:

I’m a freelance writer who loves all things sports & betting related. Having worked in this field since 2018, I’ve experienced a wide range of intriguing bookmakers and online casinos. With this expertise, I strive to create helpful, honest articles. My primary goal is quite simple: to guide and inform readers using facts and analysis.

View all posts by Conor Rafter