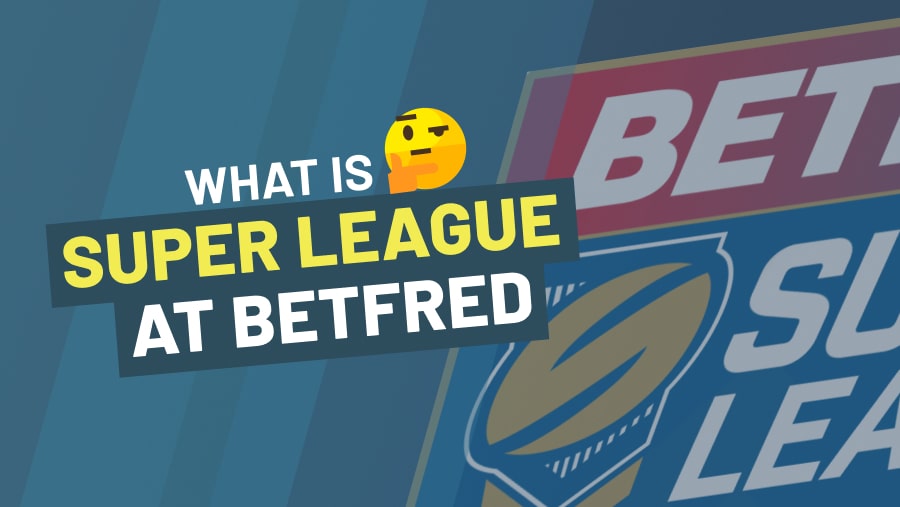 There were twelve professional rugby league teams at the start of the season: 10 from England, one from Canada, and one from France. However, Toronto Wolfpack, a Canadian team, resigned from the league in July 2020 due to financial concerns related to the season postponement, leaving the league with only 11 teams.

The league was interrupted on March 16 owing to the COVID-19 pandemic, but it resumed on August 2 with a revamped format. Among the modifications was the cancellation of the annual Magic Weekend, which was initially set for May 23–24 in St James’ Park in Newcastle but was postponed on April 21 before being entirely cancelled. When the season resumed, it was announced that the Grand Final would be held on November 28.

The final was supposed to occur at Old Trafford in Manchester. However, it was cancelled in October due to host club Manchester United’s Champions League commitments.

On October 22, it was announced that the Grand Final would now be held at Hull F.C.’s KCOM Stadium, with the kick-off time set for 8:00 p.m. on Friday, November 27. St. Helens defeated league leaders and arch-rivals Wigan in the final by eight points to four in a closely contested match-up.

What is Betfred Super League?

The Super League (SL), officially known as Super League Europe and sponsored by Betfred, is the highest level of the British rugby league system. The league now comprises twelve teams, eleven of which are from Northern England, demonstrating the sport’s appeal across the UK. Catalans Dragons, from southern France, is the final team. In 1996, the Super League replaced the old First Division and, more importantly, switched from a conventional winter to a summer season.

Between February and September, each team plays 29 games: 11 home games, 11 away games, Magic Weekend, and an additional 6 ‘loop fixtures’ determined by league position. The top six teams advance to the play-off round, culminating in the Grand Final, which determines the champion. The squad that finishes worst gets demoted to the Championship. The Super League champions face the National Rugby League champions from Australasia in the World Club Challenge at the start of the next season.