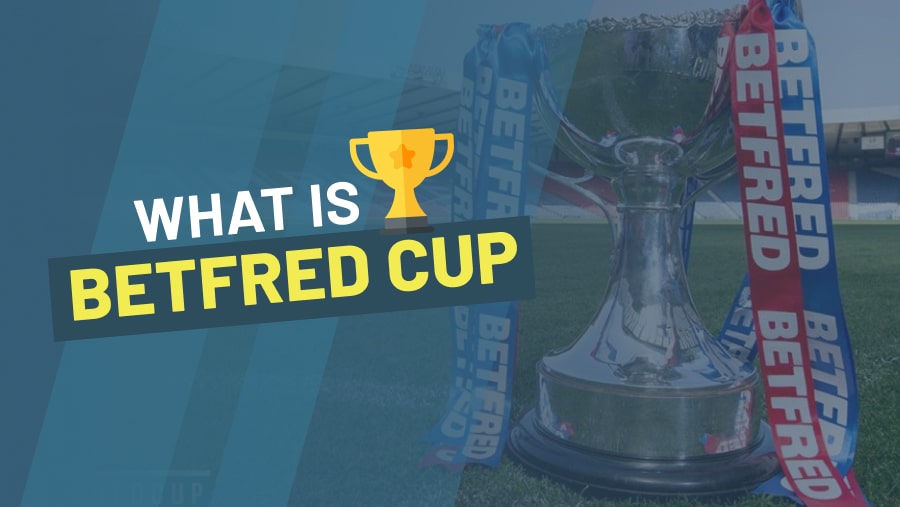 What is the Scottish Betfred Cup?

It is the oldest national League Cup, having first been held in 1946–47. The competition used to be a straight knockout, but in 2016–17 it switched to a group and knockout format.

Rangers are the cup’s record winners, having won it 27 times. St Johnstone is the current holder after defeating Livingston 1–0 at Hampden Park on February 28, 2021.

What is the Betfred Cup?

The cup began as a regional cup competition known as the Southern League Cup, established in 1940 after the Scottish Cup was suspended due to wartime limitations. This competition was primarily regional, and it did not include all of the Scottish Football League’s teams before the onset of the war.