Paddy Power is a land-based and online bookmaker specialising in sportsbooks, casinos and lottery gambling. The brand was launched in 1988 following the merger of three Irish bookies who had a total of 40 shops. Paddy Power was created to compete with the growing number of UK sportsbooks moving to the Irish market.

The question of where is Paddy Power from is quite a simple one to answer. They are an Irish bookmaker who is proud of their roots and have stuck by their home nation despite enjoying global success. The bookies’ head office can be found in Dublin today. 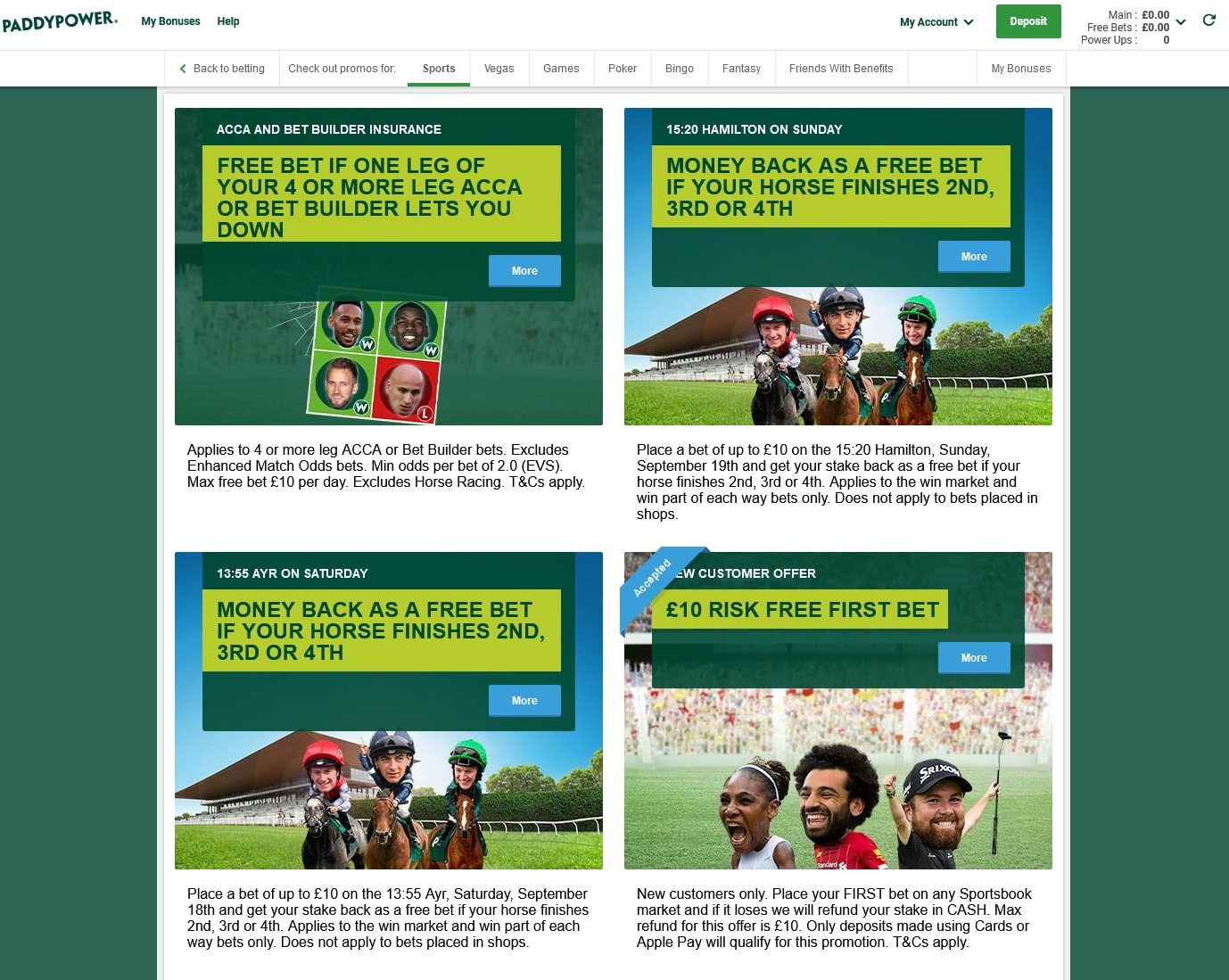 Who is Paddy Power owner?

Stewart Kenny, David Power and John Corcoran were the founding members of Paddy Power when combining their shops and bringing them under one company. The name was chosen from David’s surname, and the Paddy meant to signify the company’s Irish heritage, along with the green banners.

Who is Paddy Power owner today? As with most prominent companies, there have been many changes at the boardroom level, but Paddy Power isn’t too far removed from where it started. The current CEO is Peter Jackson, an Englishman with a background in banking. He took on his current role in August 2017 and remains as head of the company.

They created Paddy Power Betfair, but both online bookies continue to operate as separate firms, but that is in name only.