Betting on over or under 2.5 goals is won of the most popular markets to football betting. It allows you to predict the total of goals in a game without having to pick a winner of the game.

You don’t need to predict the correct score, just whether or not three or more goals will be scored.

Unlike the win draw win market, with the over 2.5 goals markets there cannot be a draw. The bet will either win or lose depending on the final score.

Why Not Just Use Over 3 Goals?

Over 2.5 goals are used to make it easier for punters as it avoids confusion.

If the term “over 3” was used then there would be confusion as to what would happen if the match finished with exactly 3 goals.

Over 2.5 goals helps to avoid this discrepancy. The match finishes with three goals in that means the bet is won as three is greater than 2.5.

It’s the same case with the under three goals markets. If the match finished with exactly 3 goals, people would be confused as to whether or not their bet has won. By having the .5 it avoids confusion as to what happens with whole numbers. 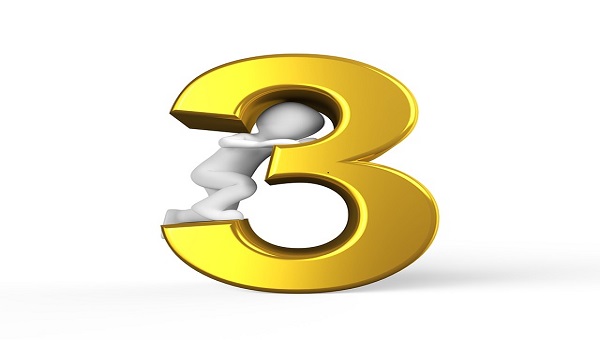 What is Over 3 Asian Goal Line?

The Asian goal line market can offer increased safety in betting as bets can often be refunded. However, this can result in less winning bets, as if the game doesn’t finish with the right amount of goals, the bet will be a refund.

For example, if you backed over 2.5 goals between Chelsea and Tottenham and the match finished three nil your bet would be a win.

However, if you backed over 3 in the Asian goal line market and the match finished three nil your bet would only be a refund, as you would need more than three goals to be scored for the bet to win.

Why Are The Odds Different?

The odds are different as they are different markets and the bookmakers systems will adjust the odds depending on the amount of money that has been placed on these markets.

Often the over 2.5 goals market is more popular, so the more people betting on it will push down the odds. This is why you might notice that the over 2.5 Asian goal line market has better odds. 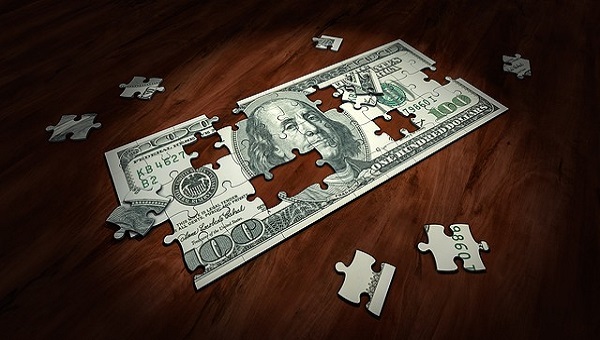 Some of the most popular bookmakers in France include Betfair and Bet365. Both are currently offering an enhanced new customer deal when you sign up to their sites and make a deposit. The Bet365 Sign Up Bonus allows French customers to receive bonus funds when joining, depositing, and verifying their account.

However, checking statistics is only the beginning.

You also have to analyse the type of game that is going to be played. For example, imagine if Manchester city were playing against Chelsea.

In the previous 10 games against other teams they might have been winning three nil, four nil, and five nil each week. So their average goals per game might be something like 3.5.

However, the match itself might be quite a stale affair, with both teams defensively cancelling each other out. As a result, the match might end 1-1.

It’s also important to check team news before you bet on a match. Sometimes a team might be very reliant on the main striker. If this striker is injured, suspended, or currently in a bad run of form, then this can affect the outcome of the match and the team that you expect to score many goals may fail to do so.

Consider a top of the table clash between two big teams. If it is at an important stage of the season where three points are badly needed by each team, the manager may opt to field a strong attacking team. Checking the line-up and understanding this will give you the insight as to whether or not there is likely to be many goals in the game, as opposed to when teams field a defensive line-up, which would assume will result in a bore draw.

You must also check if a team scores or concedes the majority of their goals at home or away. For example, Barcelona may regularly score many goals at home, however, if they were to play away in the Champions League they may be more intimidated playing away from home in front of a feisty opposition crowd.

You must therefore always check what type of game it is, as teams can regularly play with much more determination in cup games, and it may be a much tighter affair compared to an open and flowing game against low opposition.

Whilst markets such as over 1.5 goals will be low in odds, they are much more likely to produce winning bets as is very common for a match at least two goals in the game. Combining two, three, or more of these bets can produce a multiple or accumulator at good value odds. These types of bets are very popular as it requires little research, and with the vast amount of football games available to bet on each day, there is usually plenty to choose from.

admin
View all posts by admin